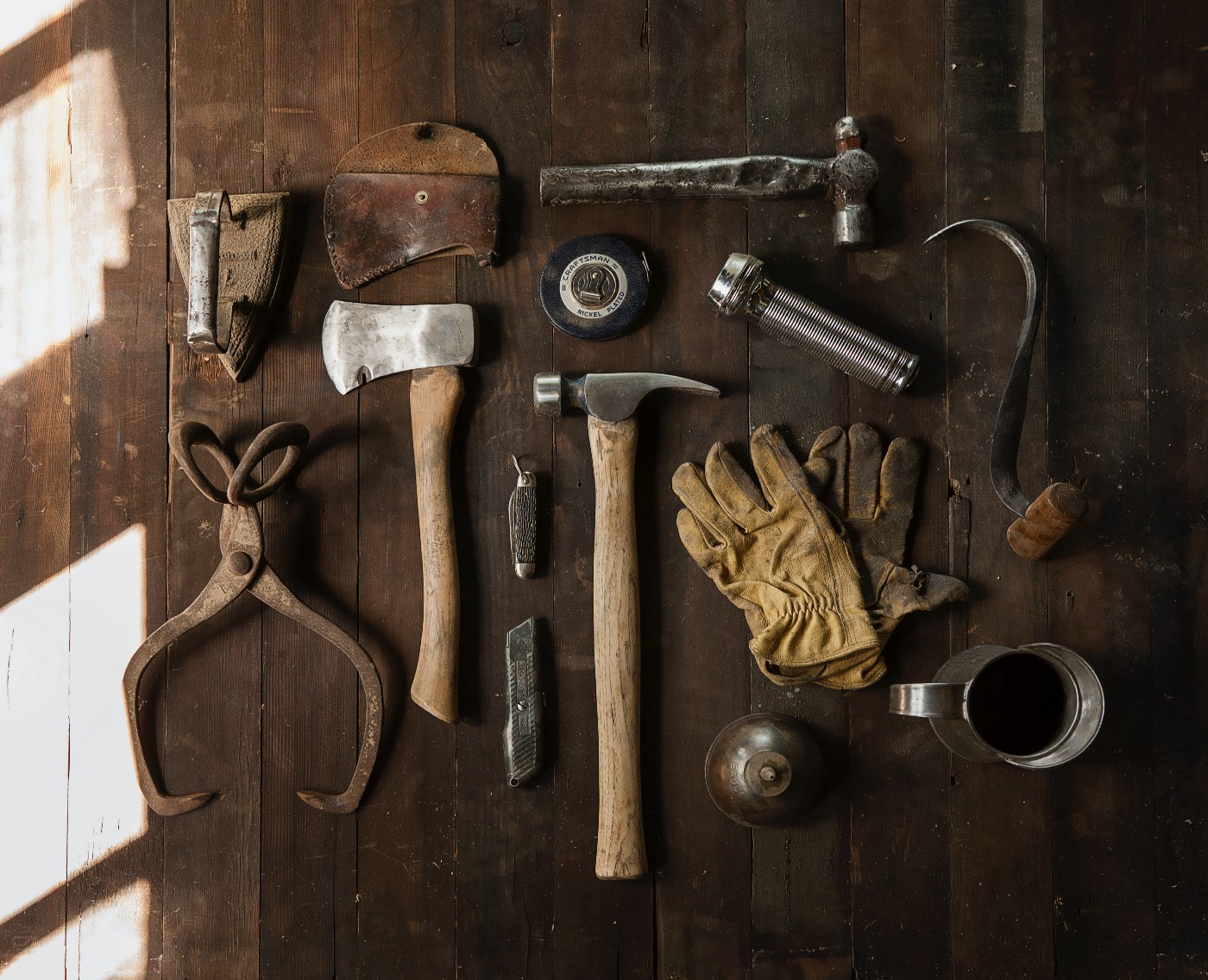 Notes on rereading An Introduction to Statistical Learning (ISL)

I like to think of ISL as a survey of toolkits across different modeling approaches for a) fitting a model and b) examining model fit. Below are notes on ISL’s classification, regression, tree, and support-vector machine toolkits.

Why estimate a model, f? The two main reasons are

How do we estimate f?

Evaluating model fit often means considering the bias-variance trade-off, where bias is the error from approximating a real life problem with a simpler model and variance is the amount the model would change on a different train set. As you improve one, the other tends to degrade.

When we don’t have responses (i.e. labels, dependent variables) available, we can still look at the structure of the data to learn patterns and subgroups/clusters.

PCA can be used to reduce the dimensionality (i.e. number of predictors) in a dataset by looking at the proportion of variance explained (PVE) by the predictors. The first principal component, a normalized linear combination of features, is a good summary of the data. The loading vectors are the weights of principal components and define the direction in the feature space along which the data varies the most.

ISL covers a few ways to determine how “good” the model fit is.

Measures lack of fit, on average this is the error we expect. It assesses the standard deviation of the residual (our model error).

Measures how well the regression line fits the data (on a scale of 0–100%). R-squared will always increase when adding predictors because it allows us to better (over)fit the data. To avoid this, we can omit predictors with relatively small R-squared increases. Below are some metrics for measuring model fit, where RSS is residual sum of squares, RSE is residual standard error, and TSS is total sum of squares.

The null hypothesis assumes no relationship between X and Y. A model that fits our data will disprove this.

Confidence intervals measure uncertainty over many points. If we take 100 random samples of our data, it tells us how many samples we expect to contain the true statistical parameter. Prediction intervals tell us in what range a future individual observation will fall.

Because PI predicts an individual value, there is greater uncertainty and so this will always have a wider interval than CI.

Bayes rule is a way to update our beliefs (B) based on the arrival of new evidence (E).

It’s considered an unattainable gold standard because in real-life we don’t know the conditional probabilities of events. The Bayes error rate is the irreducible error rate.

If we draw a circle around the K nearest neighbors of a point, we put that point in the class that a majority of neighbors are in. This performs worse than linear regression when there are a large number of predictors, because we have fewer samples per-predictors (this is considered “the curse of dimensionality”).

To get the probability that a sample is in a given class, we fit an S curve (“sigmoid”) to our data (instead of a line, like linear regression) to keep values between 0 and 1. We take the sigmoid of the weighted sum of the input features. To find our weights, we need a cost function that is non-linear because of the sigmoid activation. We use the log-loss (i.e. cross-entropy function) and gradient descent to iteratively update the weights. The term “logits” defines raw predictions that a classification model generates before a function transforms them to probabilities.

This models the distribution of predictors separately in each of the response classes (density function) then uses Bayes’ theorem to flip them into estimates for the posterior, P(Y=k|X=X). We’d use LDA over logistic regression when

Quadratic Discriminant Analysis is like LDA but assumes each class has its own covariance matrix. We’d use this when the train set is very large (so classifier variance is not a concern) or the assumption of shared covariance matrix is untenable

Linear regression assumes a linear relationship between X and Y. The most common approach is to measure closeness of fit with least squares. Alternatives/updates to least squares include the following sections.

Fit separate least squares regressions for combinations of p predictors. Stepwise selection of forward, backwards, or a hybrid for choosing each predictor.

Where least squares is high variance, regularization improves model performance by reducing the weights of less important predictors. This should be applied after standardizing predictors so that they all have the same scale (and have standard deviation of 1).

Lasso regression: lets us shrink coefficients to 0 (assumes many coefficients are 0 in distribution); l1 norm

Splines are special functions defined piecewise by polynomials that improve model flexibility. A regression spline is separate low-degree polynomials over different regions of X, separated by knots. Because splines can have high variance at outer range of predictors (when X is very small or very large), we can add natural splines, or a function that requires spline to be linear at boundaries.

Separately, smoothing splines have knots but then regularize (smoothes the fit) by adding a roughness penalty term.

GAMs apply a non-linear function to each predictor and backfit by repeatedly updating the fit for each predictor while holding the others constant. Since its additive, we can examine the effect of each predictor on Y individually.

Trees stratify or segment the predictor space into a number of regions with the goal of minimizing RSS. The splitting rules can be summarized in a tree.

Recursive, binary, greedy splitting for tree with lowest RSS. The predicted response is the mean of training observations in terminal node. The basic method here is to grow a large tree, apply cost-complexity pruning to get best subtrees by alpha, and then use k-fold CV to choose alpha from average predicted error, returning the subtree with chosen value of alpha.

These are similar to regression trees but the predicted response is the most commonly occurring class instead of the mean. Measurements of purity (how many nodes belong to most common class) include GINI Indexand Entropy, which tend to be similar values.

SVMs are useful for supervised learning problems where we suspect non-linear relationships. Here we separate the data with a hyperplane and apply a kernel function to map observations to a high-dimensional feature spaces. The SVM can also be thought of as minimizing the “hinge loss” where the model penalizes misclassified points AND correct points that the model is not confident in.

Support vectors: training observations closest to planes because they affect location of hyperplane

Support Vector Machine. The ~machine~ here enlarges the feature space in a tractable way through kernel methods. The kernel measures similarity between any pair of observations. There are linear, polynomial, and radial kernels.

Thanks for reading! Let know if you think this could benefit from other stats concepts at ashe.magalhaes@gmail.com.