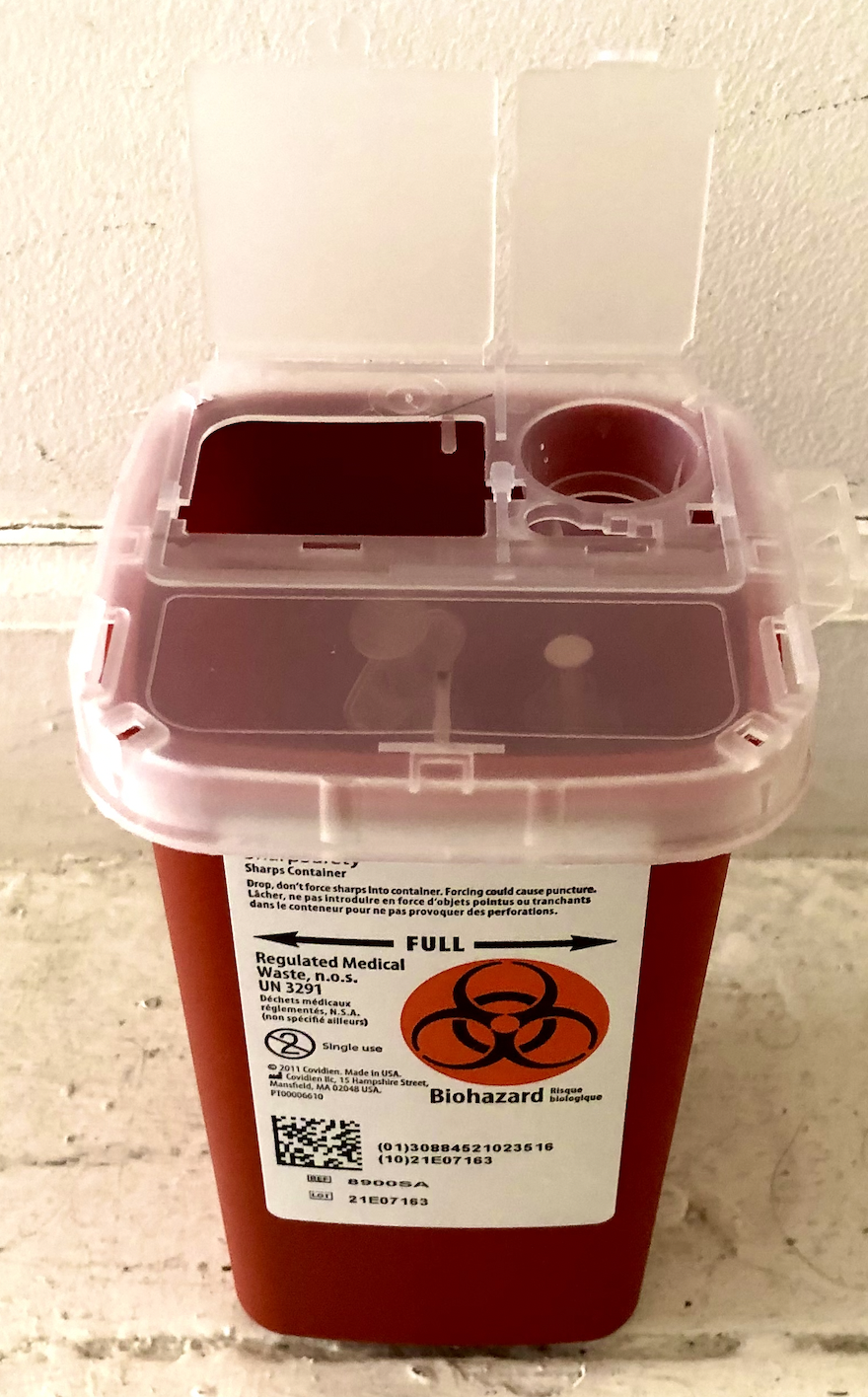 Egg freezing came on my radar in the spring of 2021, when I started a new job and began getting my first round of checkups since the start of the pandemic. After chatting with two friends who had done Kindbody's fertility assessment, I figured I should look into it because a) I knew nothing about my fertility and b) I wanted more data on my body. I booked my assessment in August and waited a month for the first available appointment.

I. My First Assessment

In September I went to the Flatiron Kindbody clinic for my first appointment. Initial thoughts were that it was very cute and cozy: think soft colors, feminine art, and lots of plants. 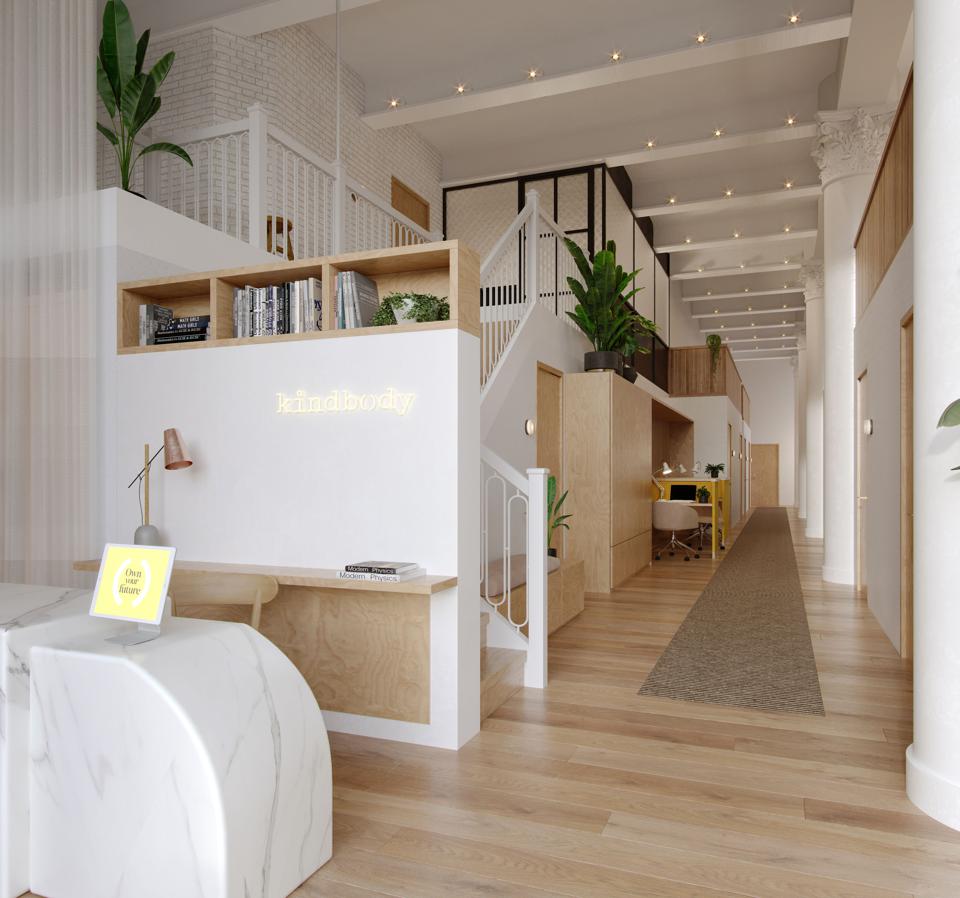 While I was anxious to get blood drawn (I hate needles and am prone to fainting), the nurses did a great job of putting me at ease and answering all of my questions. I learned that while Kindbody could give me a sense of my fertility this year, we would only know the decay rate of the probability I'd conceive or retrieve eggs after a few years of testing. That meant that while I was fertile at 27, the doctor couldn't tell me with confidence if I'd be fertile at 28.

II. Deciding to Do It

This is where I'll get personal: I do not know if I want a kid. As in, year after year I anticipate some type of clarity or maternal instinct but it hasn't yet arrived. I do know that if I do have a kid, I wouldn't want it until my late 30s. I also know that I have a deep down, gut feeling that I don't want to be pregnant. This is probably because my reproductive system has historically not been kind to me: my intro into womanhood included severe cramping, ovarian cysts, and fainting spells.

I decided to move forward with the process because I wanted some chance at having a biological child, perhaps through surrogacy. Even with a "reasonable" number of eggs frozen, I understand that I still may not be able to have a viable embryo in 10 years. In any case, I knew I wanted options and that it would likely be cheaper and easier on my body to undergo the process now rather than later.

I opted to start my cycle in December during the holidays, when work is (a bit) slower as folks take time off. While my insurance covered the first visit and subsequent bloodwork/ultrasounds, it did not cover the egg freezing procedure or medications. Kindbody was great about giving me projected costs up front (see Section V), answering my questions, and walking me through what to expect through frequent online portal messaging. Because I have an IUD, I was able to decide on my cycle start date. During the 2 week cycle (and for 2 weeks after), I wasn't allowed to do my usual cardio workouts for fear of the follicles twisting. I tried to do light yoga most days to stay sane. 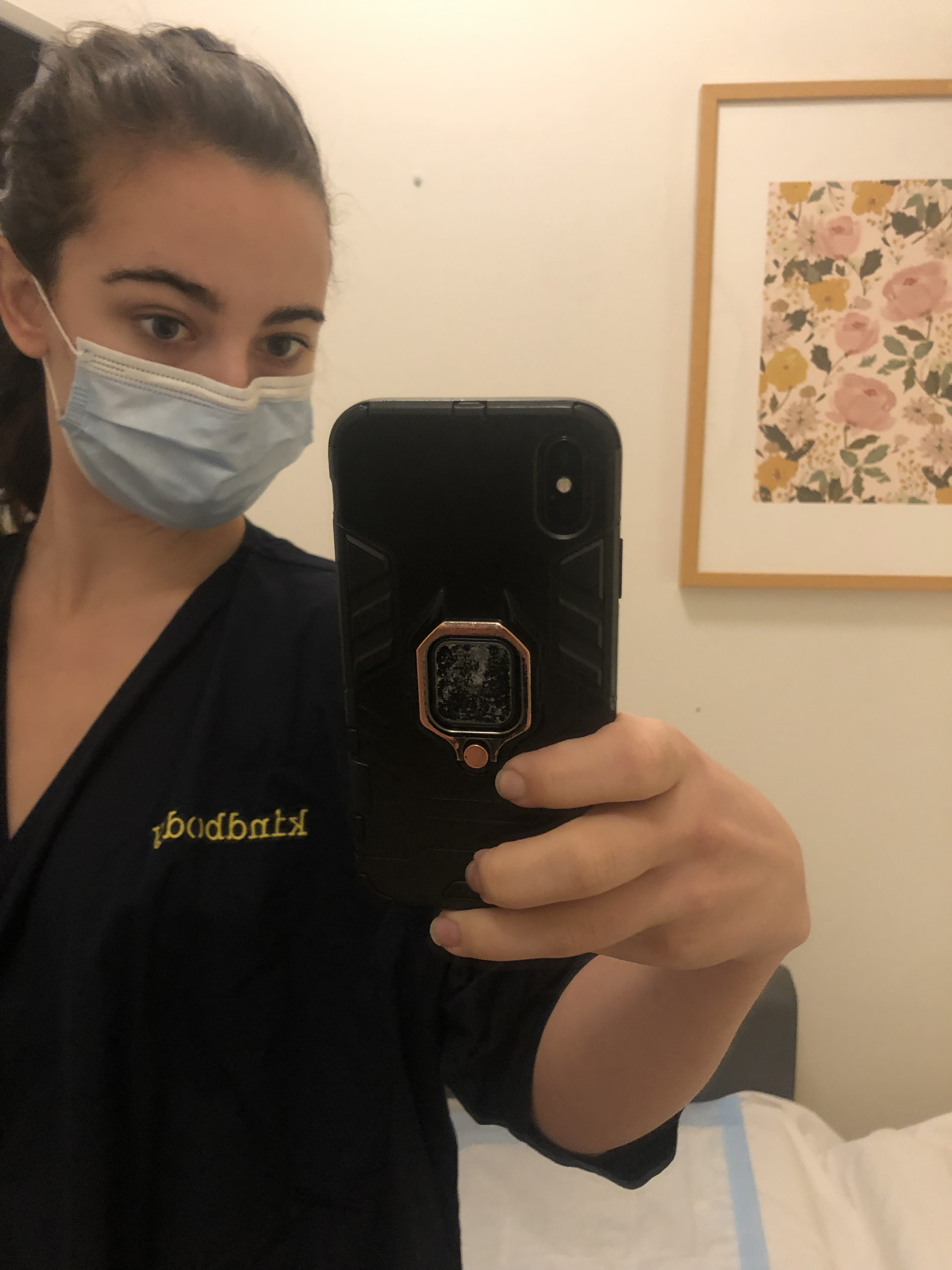 My first of many clinic visits with bloodwork and an ultrasound. Because I was dehydrated it was difficult to draw blood. After this, I chugged water and tea before every clinic visit. I was confirmed to start hormone injections over the weekend.

My first night of hormone injections! I really hate needles so this was initially terrifying. Luckily, my partner agreed to inject me every night at 9pm. We prepared the first injection: a series of steps that involved mixing two vials of fluids. I put a sleep mask on, laid down on the bed, and let my partner inject the medication (Menopur) into my stomach. While I felt lots of adrenaline, the actual injection felt like a sharp pinch. It wasn't terrible. We then prepared the second injection, a smaller needle on a pen (Follistim), and I laid down again as he pinched my stomach. The second injection was less sharp. I felt more confident that I could get through the cycle. About 30 minutes later, I felt like my stomach was tightening, but otherwise had no symptoms.

This is the first night I felt bloated and tired.

Because I wanted my eggs to be viable for surrogacy, I had to undergo additional bloodwork and a physical evaluation for the FDA screening. I wasn't prepared for the extra bloodwork and felt dizzy after. Today was the first day they increased my medication amount and confirmed my follicles were growing at a desirable rate.

I dragged my body to the clinic, very sick from my Moderna covid booster from the day before. I had the shivers and asked to lie down during bloodwork, hoping I wouldn't faint. The nurse confirmed that my follicle size looked good and that retrieval would be the next week (yay!).

The injections had been going well until today. My partner injected the Menopur too close to my belly button and I screamed, surprised by the intense pain. Note: avoid the belly button at all costs. After that I drew a U in sharpie and told him not to go inside of it. I also felt more sensitive to the shots than I did at the outset and was bleeding more at the injection sites.

My whole body felt sensitive. The blood draw caused me to bleed more than normal. Lots of bloating. A third shot was added (more $$$) and I ordered the trigger shots just in case. The shots seemed to be hurting and bleeding more. I felt dizzy when reading later.

The nurses were excited that I have some 18mm and 20mm follices but also lots of little ones. They said I would likely trigger tomorrow, which meant that I'd have a retrieval procedure 36 hours later. I ordered more of the standard medication from the pharmacy. Later that day, I was messaged that I'd actually be doing my trigger shot at 1am. While I was excited to be ending the process soon, I had wasted $600 by ordering the other medication (ah!). The pharmacy only sent me 1 of the 2 trigger shots, prompting a series of phone calls between Kindbody and the pharmacy to get the trigger shot delivered by that night. I had to run out to buy a pregnancy test for the next morning, to confirm that the trigger shots were effective.

My partner and I woke up at 1am for our trigger shot. We had mixed it earlier that night, quickly injected, and went back to sleep. The next day I noticed bruising at the injection site. My stomach was the most bloated it's ever been and my breasts were very sore. I was having a mini-pregnancy!

I fasted in the morning and arrived at a new clinic location in Bryant Park at 11:20am. I was super nervous going into the procedure, dreading the IV insertion and idea of a retrieval with needles. I was brought to a small room with a chair and blanket where I disrobed and they took my vitals. I answered questions from the doctor and anesthesiologist about my medical history and confirmed I had fasted. After about 20 minutes, I was brought to an operating room. I asked to have my IV in the arm, not the hand. I popped up my legs and closed my eyes, trying to stay calm. I confirmed my name and date of birth one last time and then went under. Anesthesia is crazy! Next thing I knew, I was being wheeled out of the operating room and back into the small, cozy room with my clothes. I felt nauseous and cramping in my right abdomen. I said my pain was at a 6 and they increased the medication in the IV as I slowly sipped on juice and chewed on pretzels. After about 30 minutes I was allowed to leave with my partner. I felt a lot better after soup and more extra strength tylenol. By that night I was OK enough to go to my partner's company Christmas party.

I was still very bloated and sore today. I did yoga and focused on lots of tea and soup. I took more tylenol as the cramping sensations came on. Overall, I was happy I did the process and even happier to be done with it. I'm aiming to take it easy these next 2 weeks as my body sheds the leftover ~stuff~ and returns to normal.

Admittedly, I'm hesitant to share the numbers around my process because this is a sensitive topic for many people, with real uncertainty, pain, and expense surrounding their experiences. I'm opting to share in the hopes that it helps others make better decisions.

Update: The 14 eggs retrieved gives me an estimated 81% chance at a successful future embryo implantation.