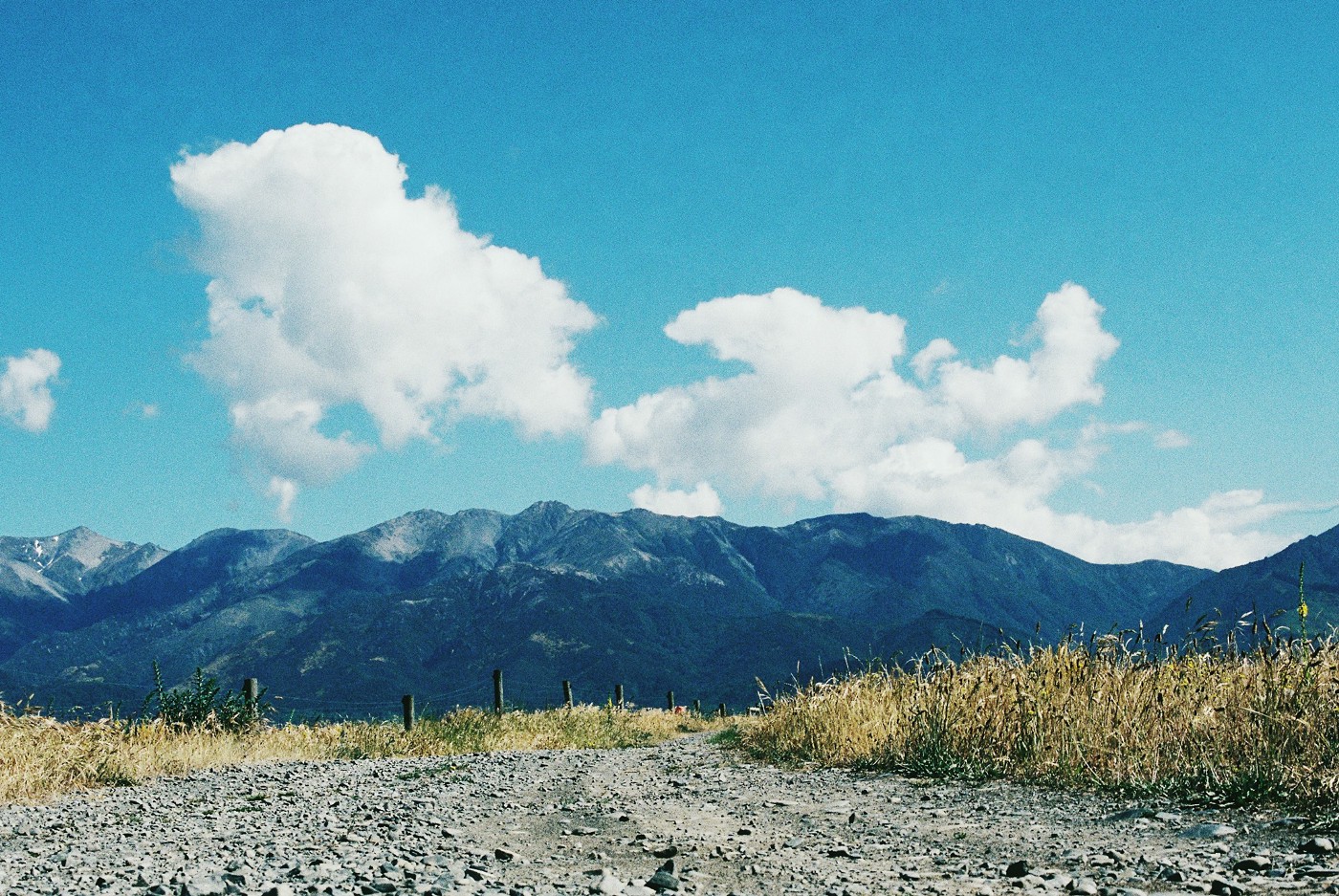 Why I Built An App

When I graduated from college in 2017, I travelled. I spent a year in Australia, New Zealand, Berlin, and Manhattan. I met and left wonderful people. I began to think more abstractly about my relationships. I thought about how the pain from missing people is outweighed by the value of these connections.

I can articulate this value in at least three ways, borrowed from some great contemporary female authors:

I understood that these connections were one of the fundamental ways I derived meaning from my life. But I felt a nagging guilt that while I was traveling, I wasn’t doing enough to maintain these connections. This hit me especially hard when I forgot to wish one of my best friends a happy birthday.

I came up with Hearth (iOS and Android) as a tool to help me keep my relationships warm. The goal was to stay in touch with people I cared about, to be emotionally available despite the distance that separates us. I theorized that different relationships in my life have different periods of time in which, with no communication, they would cool down. I think of a cool relationship as one in which two people are fond of each other, but are not comfortable reaching out because of the time that has elapsed. This app operates under the assumption that there is a sliding scale from warm to cool relationships. 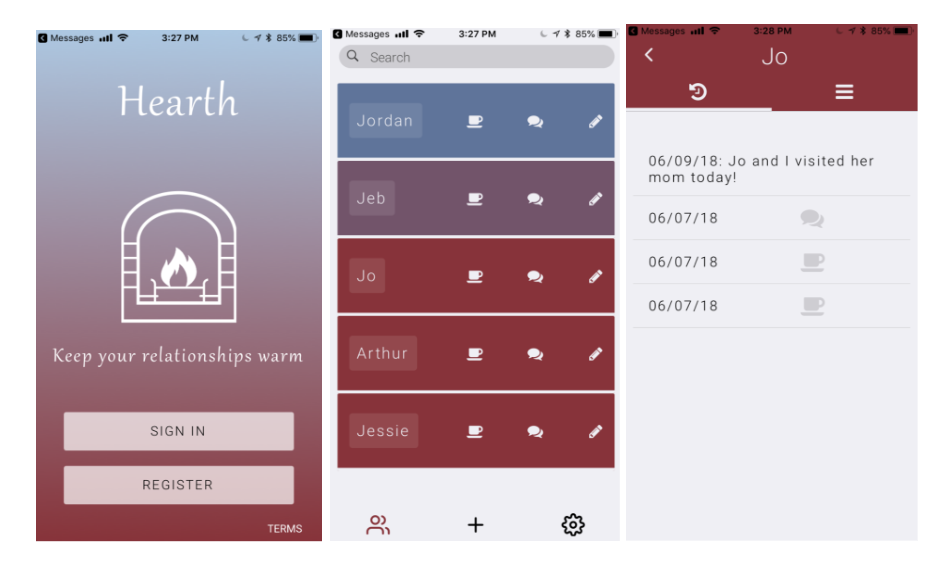 I denoted the warmth and coolness of a relationship through a spectrum of colors from red to blue, depending on how many days in the defined period had elapsed. For example, a friend who I haven’t talked to in two weeks, with a cool down period of a month, will have their name with a purple background in the app.

Hearth shows me my coolest relationships first, as a reminder to reach out to those friends soon. I added the ability to take notes when warming the relationship because I have a tendency to forget details, like important dates, the name of a partner, or the book we discussed.

The ickiness of needing an app to maintain relationships doesn’t escape me, especially while living in San Francisco where the negative effects of tech on intimacy may be more obvious. But as I continue to travel and meet more amazing people, the fear of approaching Dunbar’s number mitigates that.

While it might sound strange, I essentially developed a digital calendar book to keep in touch with friends. I have mixed feelings about social media and try to not spend a lot of time on it. The point of this app is that it gives users a chance to make deeper connections and preserve relationships in an increasingly sporadic world. While my 20s may be rootless, my relationships won’t be. I built Hearth to help give me the freedom to move around and try new things without sacrificing the people who encourage me to do so.

For those interested, below are some technical notes on things I would do differently with the implementation of the app.